KATHY RYAN DANCE STUDIO
OUR 2019 DANCE COMPANY AUDITIONS WILL BE ON SEPTEMBER 4TH, 2019 @ 6pm WHERE ARE WE GOING THIS YEAR? 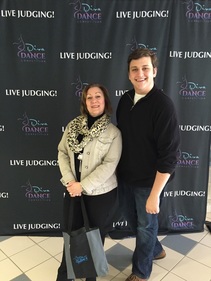 In 1991, the A Step Above Dancers were established for those students who wanted to take their training and talent to a whole new level. These girls and boys prioritize dance in their hectic lives. They began by performing locally at church fairs and different town celebrations, and then moved on to shopping malls and Arts Festivals. After only one year, they plunged into the competition arena. And now 27 years later, they have performed in 20 States, 3 different Countries as well as performed on 4 differed Cruise lines. The Team has traveled up and down the East Coast, traveled all over New England, New York, and has performed on the boardwalk in New Jersey, they have competed in Virginia Beach, Hershey Park, Myrtle Beach, Hawaii, Las Vegas, Florida, Maryland, California, and Bermuda. The team has also performed on The Norwegian Cruise Line twice, and they were selected to perform in Disney World in 2000, 2003 and 2011, and 2017 both in the Magic Kingdom, Epcot, and Disney Marketplace. In addition the team always took part in the Disney Workshops with members of the Disney crew. In the summers of 1998 and 2001 the team performed in St Georges' and Hamilton in the island of Bermuda, in the summer of 2007, the team traveled internationally to Montreal to compete. In 2008 the team shipped off on the Disney Cruise line, and performed on the island of Nassau in the Bahamas.  In the summer 2012 the Competition Team competed in Ocean City Maryland at Starpower National Talent Competition, in 2013 the team competed at the Dancers Inc Nationals! Aside from competitions, performing in different venues helps to better the students. In the summer of 2014 the students performed on the Royal Caribbean Cruise. In the summer of, 2018, the team competed at StarQuest National Competition in Poconos, PA! This past summer the girls competed in Lake Tahoe, NV at Starbound National Talent Competition. They must be adaptable and they benefit from the live audiences. They have continued to remain a constant source of pride for Kathy and the rest of the studio. More importantly, no matter how many awards they win (or lose on occasion) they conduct themselves as young ladies and good sports at all times. Membership in this company is open to the student’s grades 6-12. Auditions are held every September! If you would like more information contact Miss Kathy or Mr. Greg! 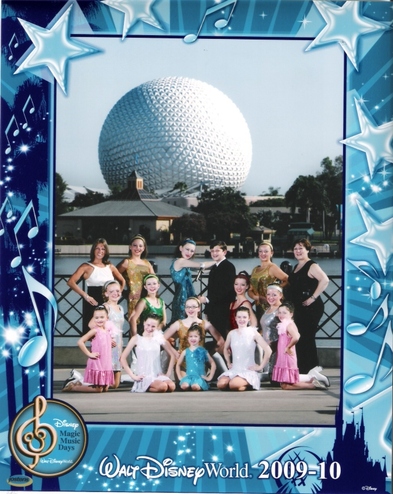 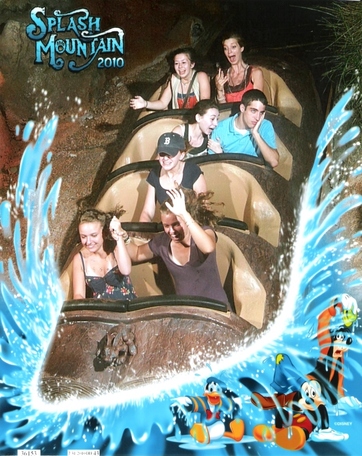 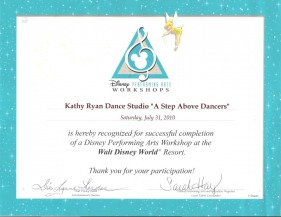 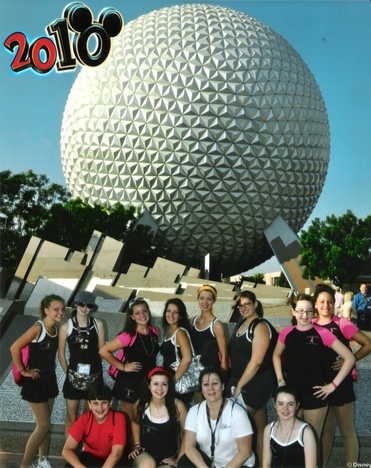 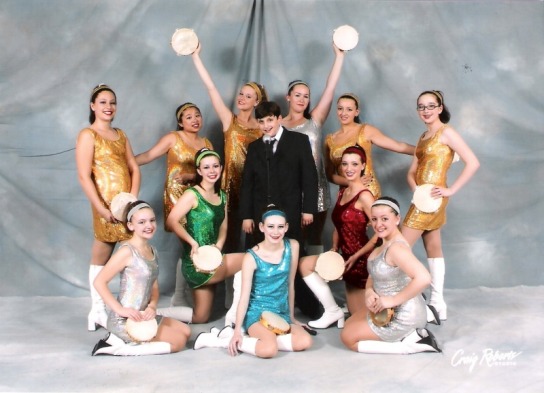 2010 Production of FRANKIE VALLIE AND THE VALLEY GIRLS 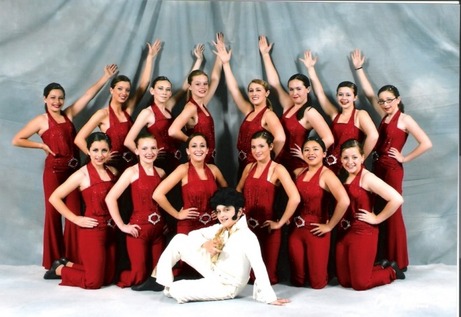 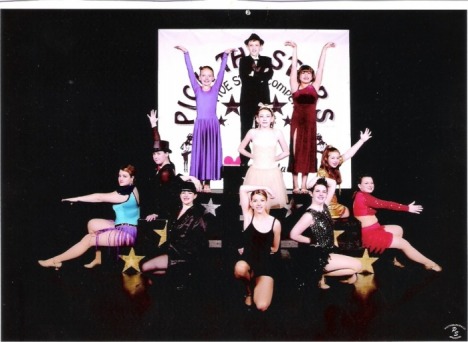 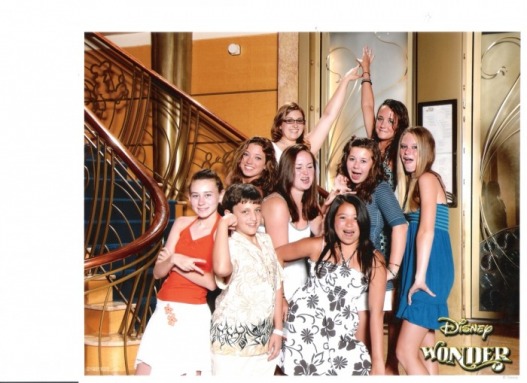 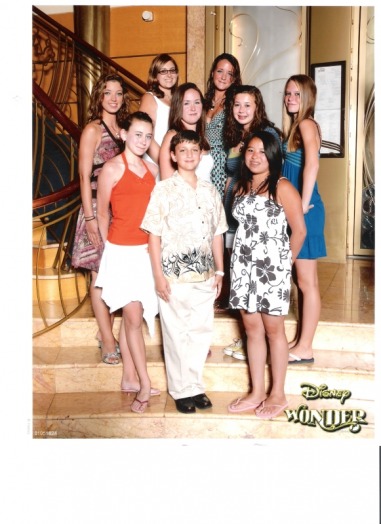 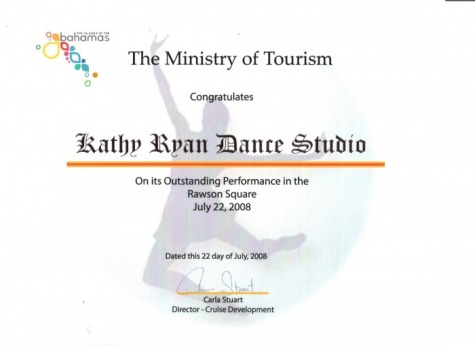 Ceriticate from Ministry of Tourism 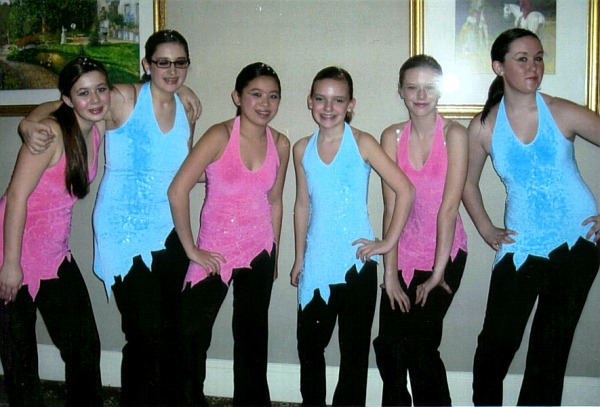 2003 Performance at the ALA MOANA CENTERSTAGE  IN HAWAII 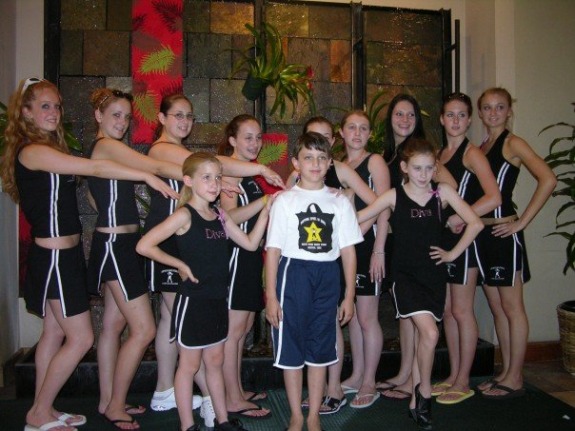 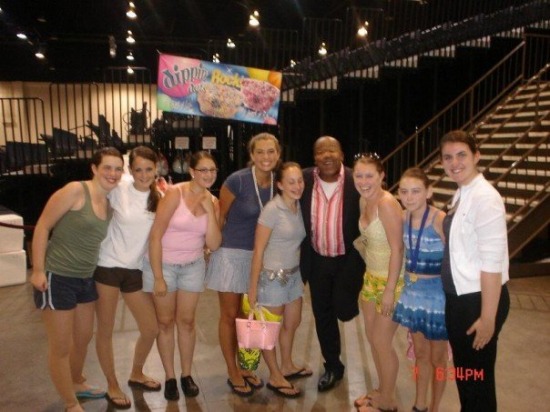 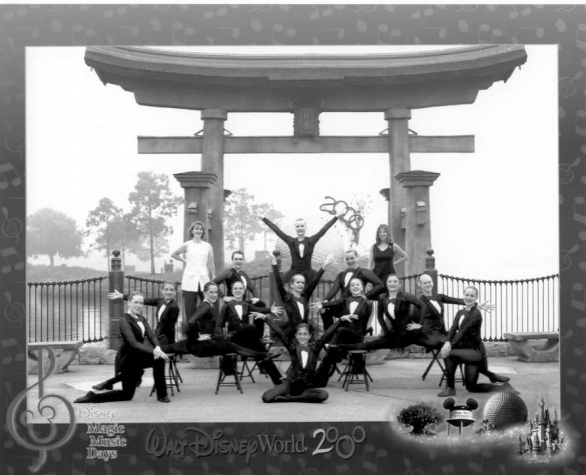 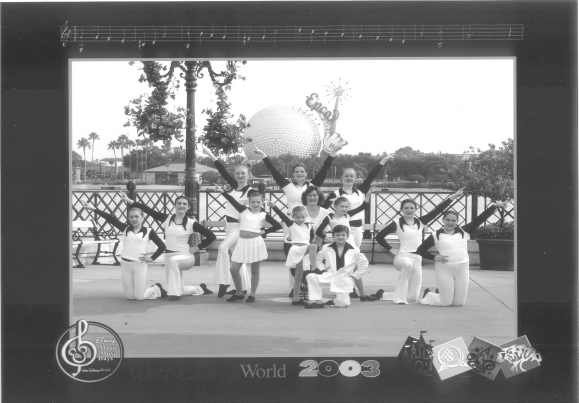 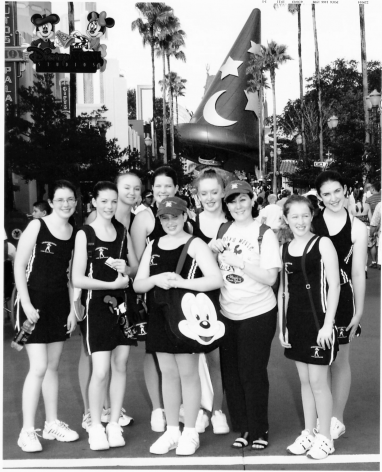 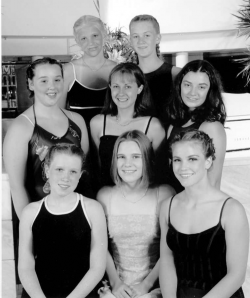 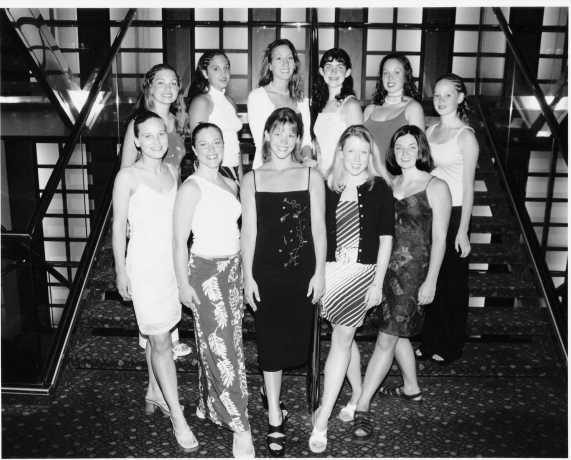 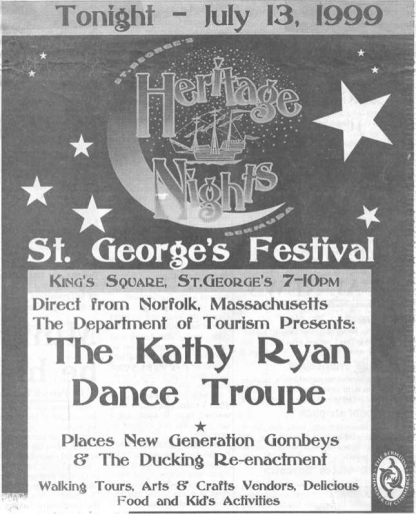